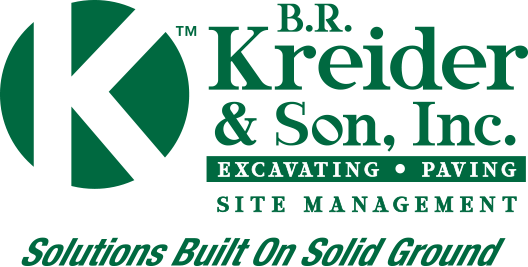 “Kevin has been an integral part of our team for many years and we’re very pleased that he is taking on new roles in our organization,” said Brent Kreider, President of B.R. Kreider & Son, Inc. “His commitment to exceptional service, strong collaboration skills and leadership will bring added value to our customers and our entire team.”

“Mike’s promotion to Director of Construction Management is extremely well-deserved,” said Kreider. “His hard work and technical skills are ideal qualities for his new responsibilities and the leadership he provides is outstanding.”

“Laura has been a tremendous addition to our team and we’re thrilled to have her taking on the role of Project Coordinator for our specialty services sector,” said Kreider. “That is an area of our business that continues to grow and Laura brings the coordination, detail and organization to the position that will benefit our customers and our team.” 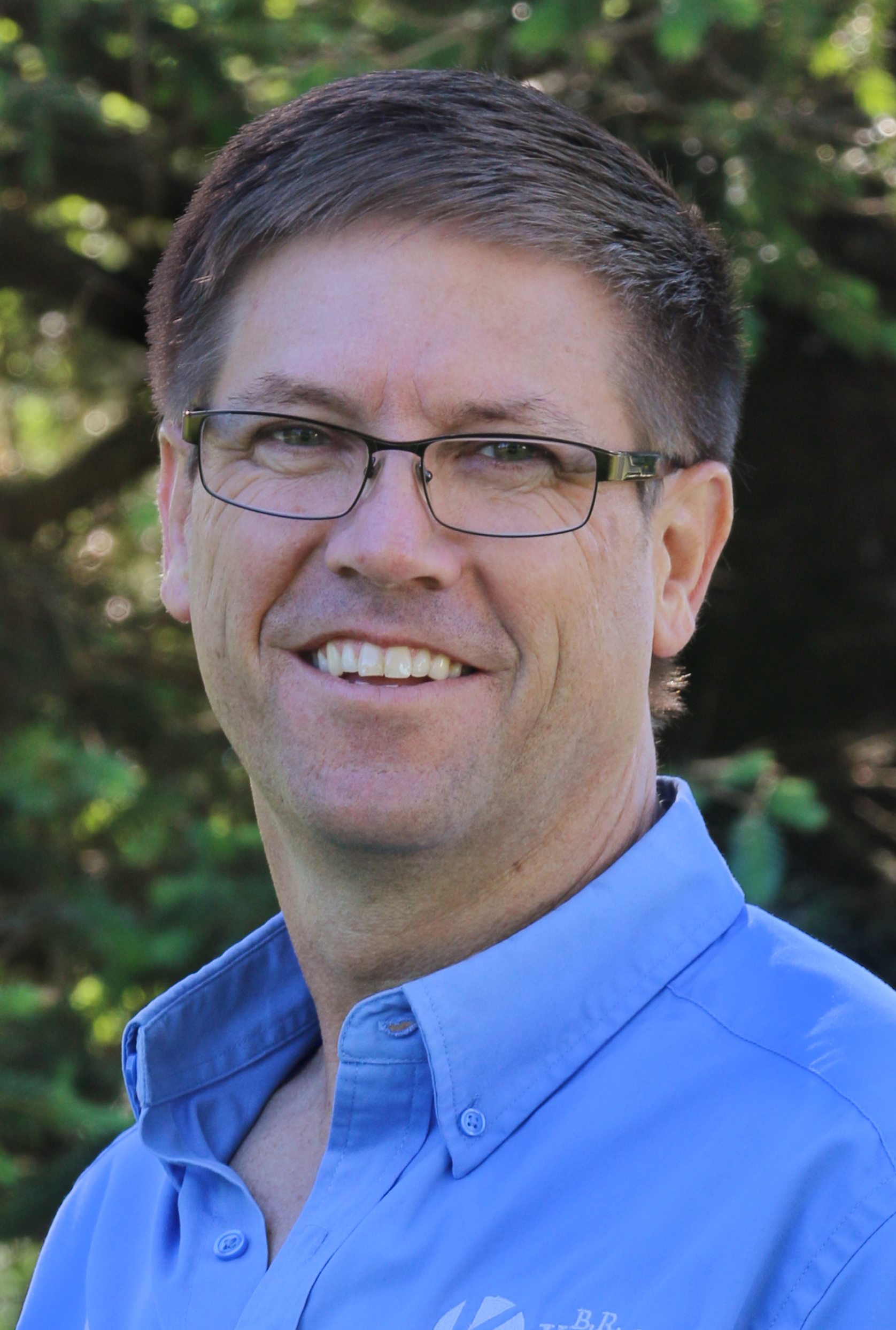 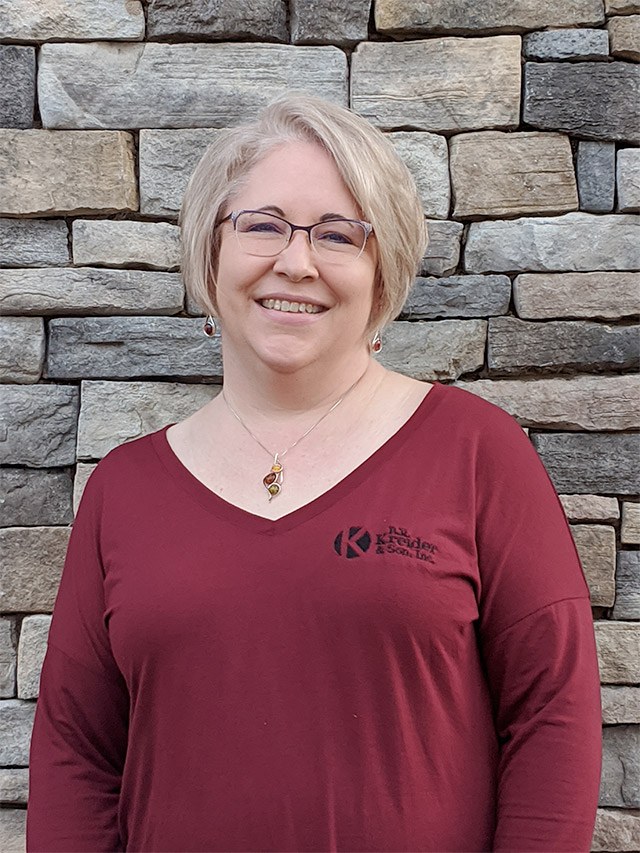